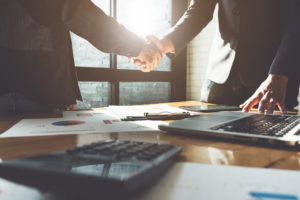 With the latest season of The Apprentice currently airing on British TV, it’s easy to see what’s made the show such a success on both sides of the Atlantic. Millions tune in every week to watch a fresh batch of bright-eyed entrepreneurs trying to prove their mettle in some of the toughest business situations out there.

How true to life as an entrepreneur is the show however and is there anything we can learn from the successes and failures of the candidates?

Seasoned entrepreneurs may find themselves cringing when they watch The Apprentice and the slightly sensationalised, and simplified version of entrepreneurship it presents. Of course, the representation is a little skewed due to the fact it has to make compelling television – so certain parts are scripted, or delivered with heightened tension.

What the show does get right however is that being an entrepreneur is a fast-paced career that requires you to think on your feet. Except in some rare lines of business however, most entrepreneurs won’t need to do anything truly outlandish or extreme in their daily business dealings.

Be ready to sell

A large part of the weekly challenges on The Apprentice involve coming up with the concepts and “selling” them. This is pretty accurate to the daily life of a small business owner. You have to do it all yourself, and this includes entering a “sell, sell, sell” mindset every single day to give yourself and your concept a fighting chance. Whatever line of business you find yourself in, sales are going to be key!

Those who fly high on The Apprentice are often the participants who have a grassroots understanding of their industry and come across as intelligent. When you are just starting out in business, and even when you’ve been in the game for years, you should be like a sponge – always soaking up as much information as possible so that you can be as knowledgeable as you can.

This will serve you well as you try to appeal to others because people are much more likely to buy into something with a solid backing of facts and figures.

While not everyone can win The Apprentice, many of the participants do go on to have rich and varied careers in the business world. This is a good lesson in the art of failure. The truth is that a big part of the business is learning what doesn’t work, and that means failing. You need to get comfortable with that and remember that it is temporary, but if you quit, that is more likely to haunt you and your future career. Learn how to be gracious during difficult times, as we have seen from The Apprentice – being dramatic or difficult to work with might make great TV, but it does not make someone others want to work with!

The Apprentice might be the most famous business show on TV, but it is more than just popcorn entertainment to those who are looking for a career in entrepreneurship. We can take some hard lessons from the failures of the candidates on the show and hopefully thrive as they do during their successes. 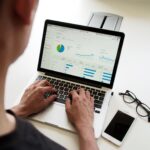 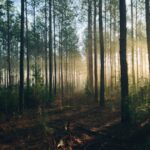 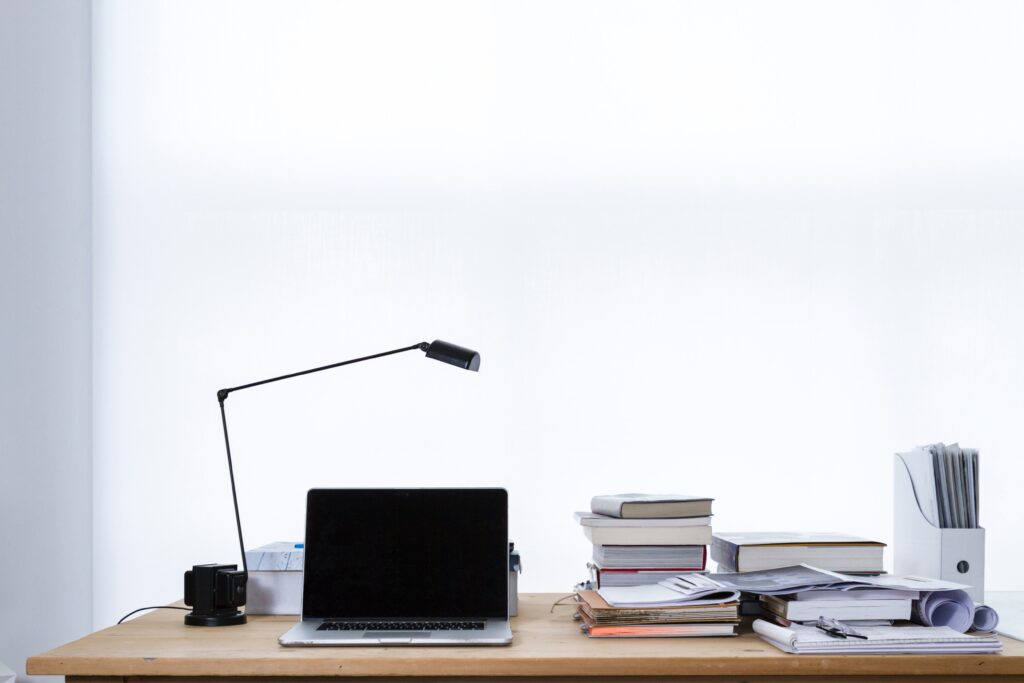